The football podcast still living off past glories.

The football show living off past glories. Brought to you by Ste McGovern. Fueled by biscuits. 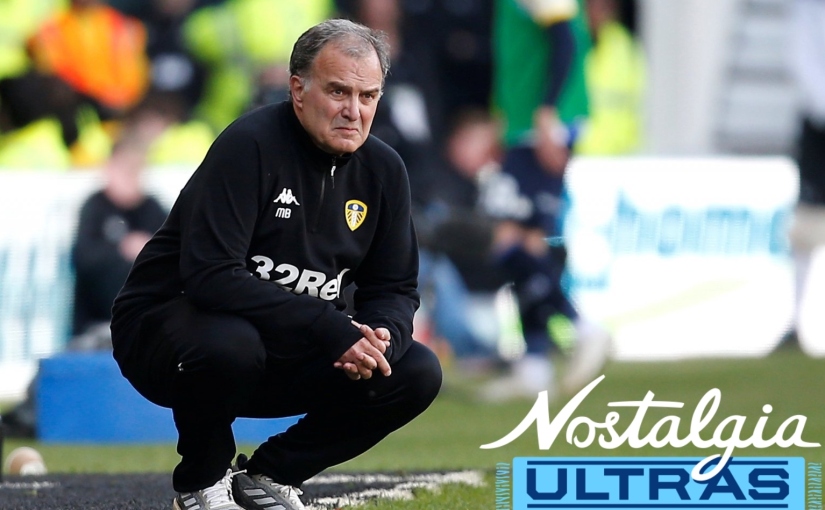 Marcelo Bielsa is one of the most influential football managers in the modern era, shaping many of the tactical trends that pervade the game today.

Ste McGovern is joined by Ben Jarman to discuss his amazing legacy and intense obsessiveness on the latest episode of the Nostalgia Ultras podcast.

We touch on his time at Athletic Club de Bilbao, how his upbringing in Argentina impacted his methods, how he influenced players like Gabriel Batistuta and Alexis Sanchez, why he will never manage a ‘big’ club, how his failure to win major honours has affected his reputation, and his current work at Leeds United.

Ben is co-host of the Fulhamish podcast and a Spanish football aficionado.

Intro theme by The Shaker Hymn. (They’re great, check out their stuff!) 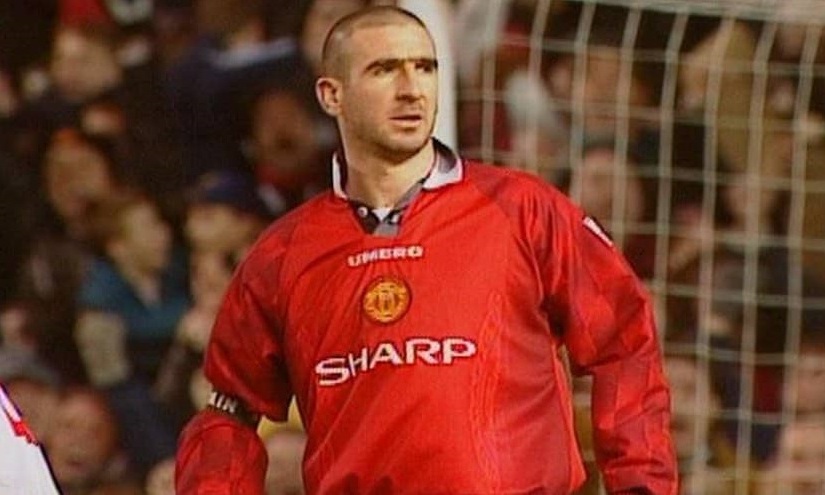 How many footballers have had as big an effect on British football in the last thirty years as Eric Cantona? There have been better footballers (although not many), but the Frenchman’s influence on the game in England is demonstrable and far-reaching.

To find out why this is the case on the latest Nostalgia Ultras podcast, Ste McGovern and Colm Boohig look into his complex and often contradictory personality and how this was reflected in his style of football. We also tackle a blasphemous suggestion; was The King in fact overrated?

During the course of the episode, we talked about Cantona’s piece in The Player’s Tribune and his willingness to talk about his background, including the incredible story of his grandparents fleeing Spain from General Franco’s Nationalist forces. This story has helped to shape who Cantona and the type of footballer he became.

Since retiring from football Eric The Red has moved into acting and poetry, but how is it that this person who often comes across as soft-spoken and in touch with his emotional side has been prone to flashes of severe violence on the football pitch? How is it that a player who came across as stunningly arrogant and a showboat on the field of play, is also incredibly humbly and socially concious?

We tried to thread these contradictions of Cantona into a cohesive answer, but the Frenchman is a mercurial character, and perhaps will never be fully understood. But at least we can remember what a bloody great footballer he was.